This evening via Twitter, @blackfellas pointed out a story that was published on the Australian Broadcasting Commission website about a rock art ‘breakthrough’ in Western Australia.

This was covered in slightly more detail a few hours later, also by the ABC. Upon reading this, I posted a none too eloquent knee-jerk reaction to twitter, as one tends to do:

A reasonable story, perhaps  lacking on detail but certainly typical of much of the content we see circulated through social media.

What concerned me was this: here was a ‘sexy’, informative and interesting science story that might just get some attention from non-specialist audiences. It turned up on Twitter, after all. While I appreciate that ABC news may not have enough time to tease out detailed stories about academic research findings, there was no acknowledgement of where one might find out more information about this story. No link to a press release, academic journal or other useful web source.

A few minutes later, @Alun Salt, very kindly replied across Twitter pointing out that the research had in fact recently appeared in the academic journal Antiquity, published in the UK. Not only was the article entirely online, but it is posted in an area of the journal that is both freely accessible to the public and partly intended to help promote archaeology to a wider, non-academic audience. It’s a little technical, but worth a look: 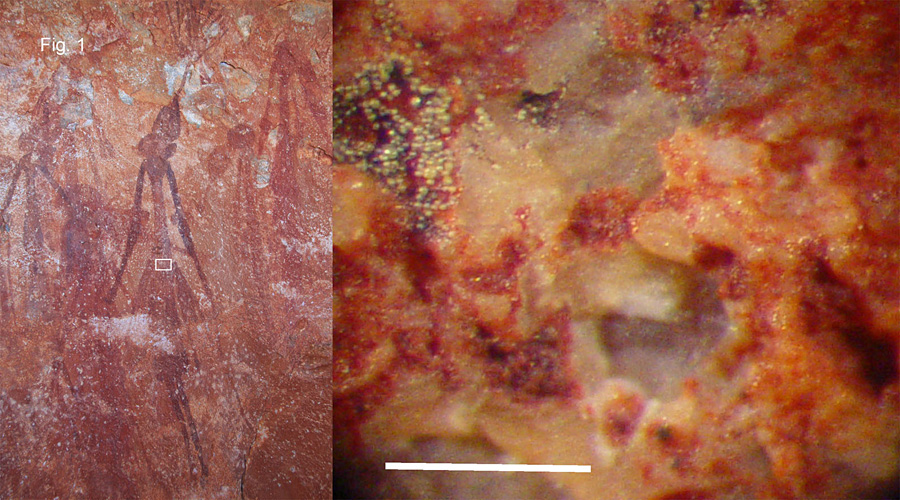 In my view, this is sloppy work by the ABC and breaches basic net etiquette of acknowledging sources on the web. The media landscape is shifting in Australia, the direction of which is very much being set by the innovative approach of the ABC. There may be a more detailed story to come, or more detailed coverage on one of the ABC blogs, but that’s beside the point. Frankly, I think it’s poor form for any news outlet to publish stories such as this on the web without the mere courtesy of linking to your source. This might annoy any journalist wandering by, but in my view if you want to engage with new media, is it really that much to ask to adhere to basic netiquette?

It also illustrates one of the many advantages of researchers pushing more of their own material out to the public through blogs and social media. Cover your own research, and control the story you push out there. As others have suggested, if you have time for academic conferences, why don’t you have time for blogging.

Probably a  late night over reaction, but there you have it. The full story is published in Antiquity (no paywall):

Daryl Guse, a PhD candidate working on Aboriginal rock art in the Wellington Ranges area, western Arnhem Land (Northern Territory) recently forwarded me a link to a story on his research.

In a find that has stunned archaeologists and anthropologists, a vast wall of about 1500 paintings chronicles the history of Aboriginal contact with outsiders, from Macassan prows and European sailing ships to 19th-century steamships and a World War II battleship.

Alongside exquisite rock art more than 15,000 years old are paintings that capture some of the 19th and 20th centuries’ most important technological innovations – a biplane, bicycle, car and rifle – as well as portraits of church ministers, sea captains and traders.

It’s a good story and the photo gallery has some fantastic images that are well worth taking a look at. This is only Daryl’s first field season as a PhD candidate (though he has been working in the area for years) and so I don’t think he has published any results as yet.